Darujhistan, city of dreams, city of blue flames, is peaceful at last; its citizens free to return to politicking, bickering, trading and, above all, enjoying the good things in life. Yet there are those who will not allow the past to remain buried. A scholar digging in the plains stumbles across an ancient sealed vault. The merchant Humble Measure schemes to drive out the remaining Malazan invaders. And the surviving agents of a long-lost power are stirring, for they sense change and so, opportunity. While, as ever at the centre of everything, a thief in a red waistcoat and of rotund proportions walks the streets, juggling in one hand custard pastries, and in the other the fate of the city itself.

Far to the south, fragments of the titanic Moon’s Spawn have crashed into the Rivan Sea creating a series of isles…and a fortune hunter’s dream. A Malazan veteran calling himself ‘Red’ ventures out to try his luck—and perhaps say goodbye to old friends. But there he finds far more than he’d bargained for as the rush to claim the Spawn’s treasures descends into a mad scramble of chaos and bloodshed. For powers from across the world have gathered here, searching for the legendary Throne of Night. The impact of these events are far reaching, it seems. On an unremarkable island off the coast of Genabackis, a people who had turned their backs upon all such strivings now lift their masked faces towards the mainland and recall the ancient prophesy of a return.

And what about the ex-Claw of the Malazan Empire who now walks the uttermost edge of creation? His mission—the success or failure of which the Queen of Dreams saw long ago—is destined to shape far more than anyone could have ever imagined. 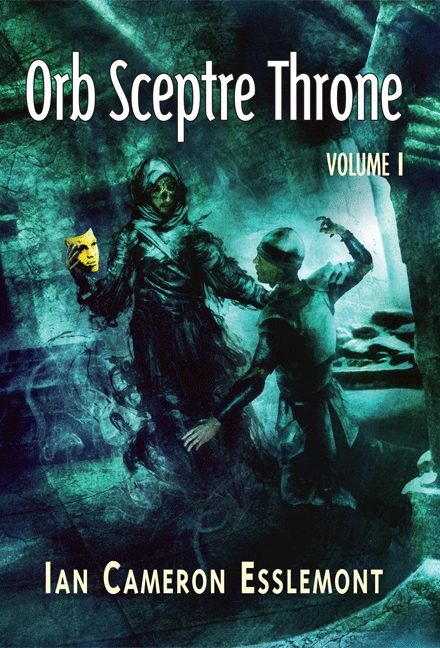 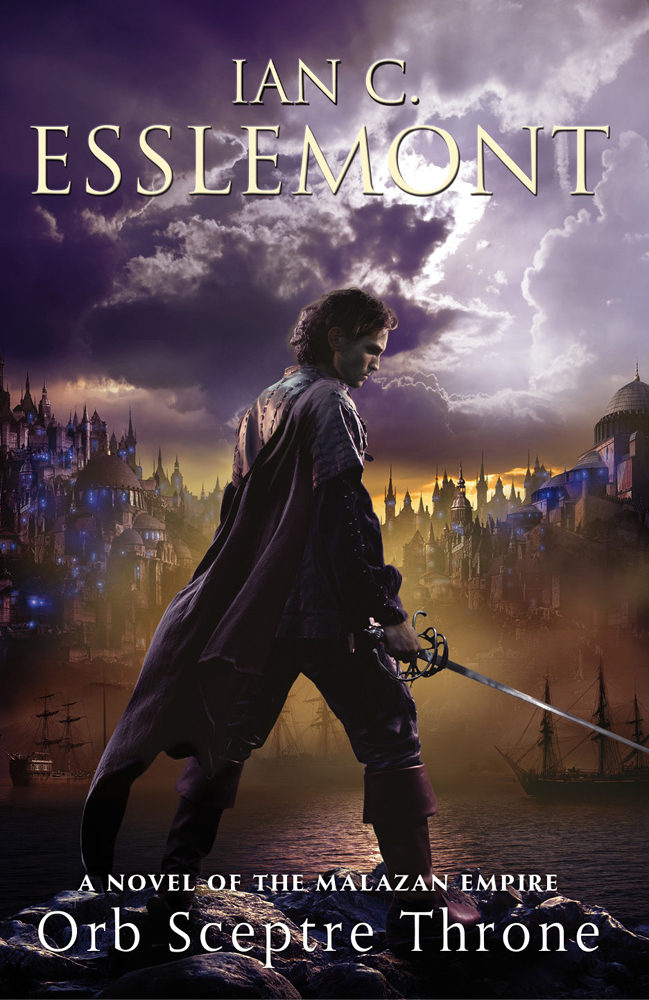