Tens of thousands of years of ice is melting, and the land of Assail, long a byword for menace and inaccessibility, is at last yielding its secrets. Tales of gold discovered in the region’s north circulate in every waterfront dive and sailor’s tavern and now adventurers and fortune-seekers have set sail in search of riches. And all they have to guide them are legends and garbled tales of the dangers that lie in wait—hostile coasts, fields of ice, impassable barriers and strange, terrifying creatures. But all accounts concur that the people of the north meet all trespassers with the sword—and should you make it, beyond are rumoured to lurk Elder monsters out of history’s very beginnings.

Into this turmoil ventures the mercenary company, the Crimson Guard. Not drawn by contract, but by the promise of answers: answers that Shimmer, second in command, feels should not be sought. Also heading north, as part of an uneasy alliance of Malazan fortune-hunters and Letherii soldiery, comes the bard Fisher kel Tath. With him is a Tiste Andii who was found washed ashore and cannot remember his past and yet commands far more power than he really should. It is also rumoured that a warrior, bearer of a sword that slays gods and who once fought for the Malazans, is also journeying that way. But far to the south, a woman patiently guards the shore. She awaits both allies and enemies. She is Silverfox, newly incarnate Summoner of the undying army of the T’lan Imass, and she will do anything to stop the renewal of an ages-old crusade that could lay waste to the entire continent and beyond. Casting light on mysteries spanning the Malazan empire, and offering a glimpse of the storied and epic history that shaped it, Assail brings the epic story of the Empire of Malaz to a thrilling close. 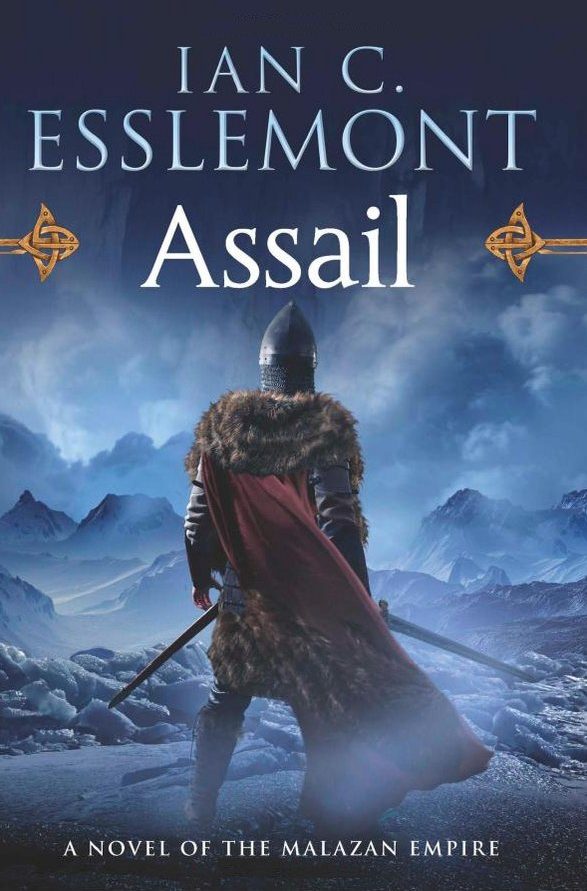 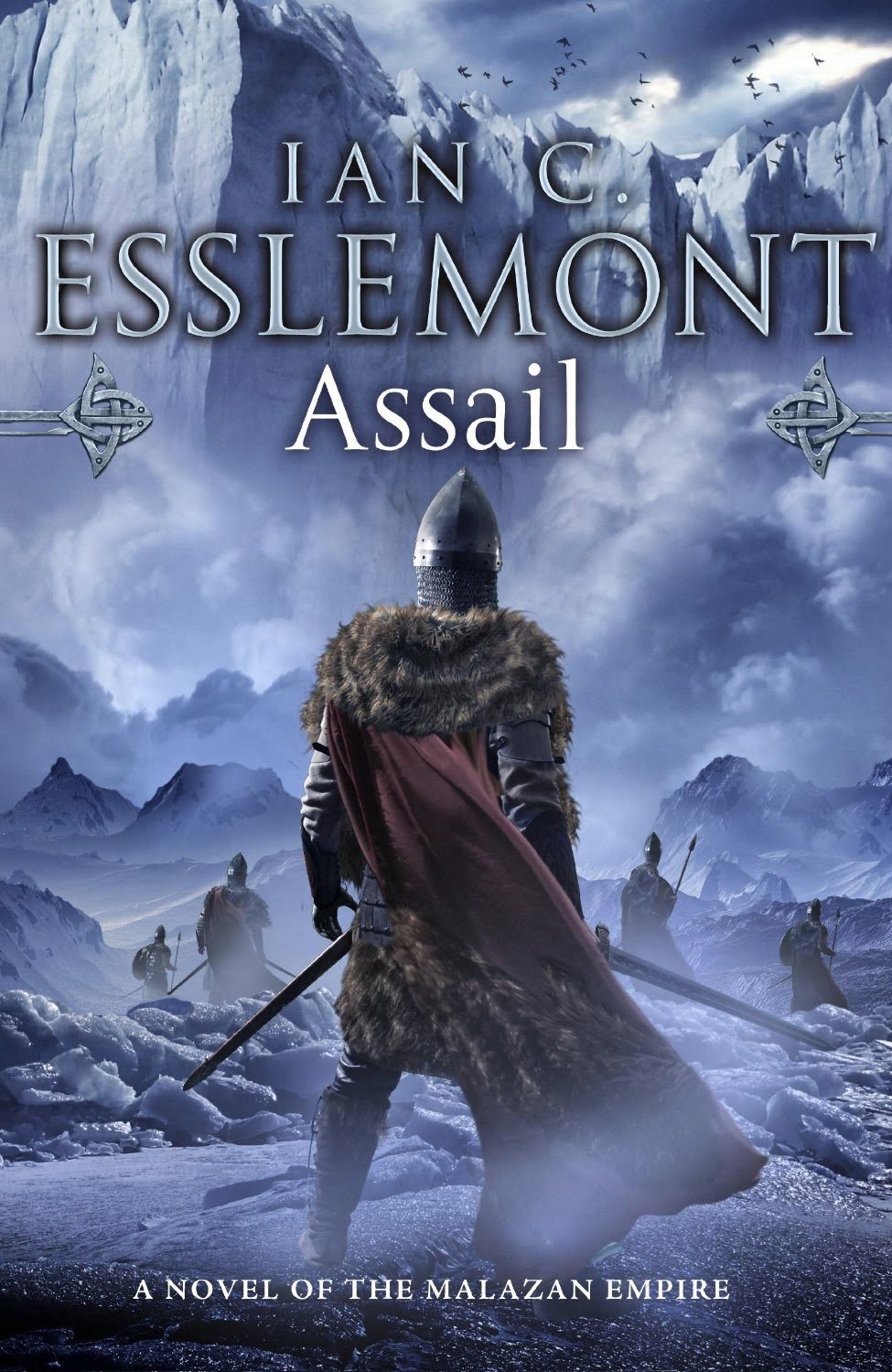