It was once a land ravaged by war—minor city states, baronies and principalities fighting for supremacy. But then the rival cities of Tali and Quon formed an alliance and so Quon Tali came into being and with it came a peace of sorts.

That was, however, long ago and the regional powers are once more at each other’s throats.

At Quon Tali’s heart sits Li Heng—a city state that has for centuries enjoyed relative stability under the iron rule of the sorceress they call the ‘Protectress’. She and her cabal of five mage servants held back the Quon Tali Iron Legions but now her domain is under threat as never before . . .

Two young men have recently arrived. One is determined to prove he is the most skilled assassin of his age, while the other is his quarry—a Dal Hon mage who is proving annoyingly difficult to kill.

And then, from the south, the forces of Itko Kan are on the march, led by an ambitious new king. He has sent his assassins, the Nightblades, into Li Heng, and there are rumours that he has inhuman, nightmarish forces at his command. As shadows and mistrust grow, and monstrous beasts that appear from nowhere rampage through the beleaguered city’s streets, it seems chaos is come. But in chaos, as a certain young Dal Hon mage would say, there is opportunity . . . 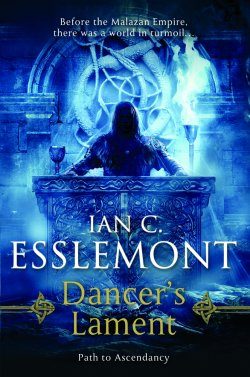 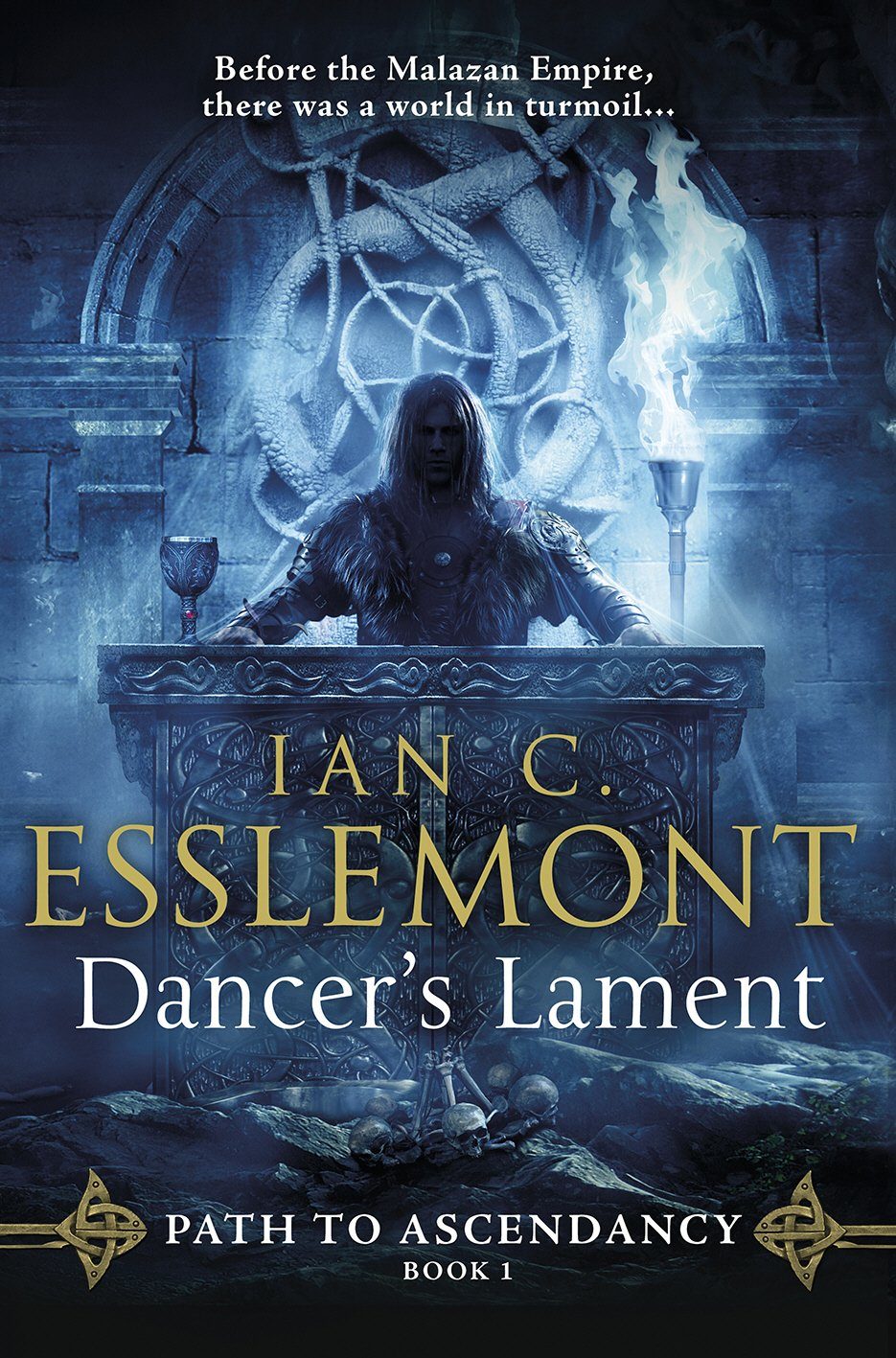