In the western sky the bright emerald banner of the Visitor descends like a portent of annihilation. On the continent of Jacuruku, the Thaumaturgs have mounted another expedition in a bid to tame the neighbouring wild jungle. Yet this is no normal wilderness. It is called Himatan, and it is said to be half of the spirit-realm and half of the earth. And it is said to be ruled by a powerful entity who some name the Queen of Witches and some a goddess: the ancient Ardata.

Saeng grew up knowing only the rule of the magus Thaumaturgs—but it was the voices from that land’s forgotten past that she listened to. And when her rulers launch their invasion of this jungle, those voices send her and her brother on a desperate mission.

To the south, the desert tribes are united by the arrival of a foreign warleader, a veteran commander in battered ashen mail men call the Grey Ghost. This warrior leads these tribes on a raid unlike any other, deep into the heart of Thaumaturg lands.
While word comes to K’azz, and mercenary company the Crimson Guard, of a contract in Jacuruku. And their employer? Could it be the goddess herself… 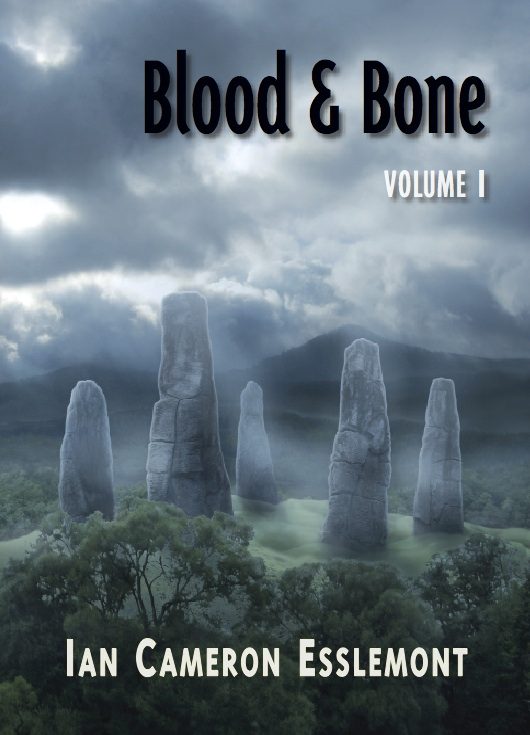 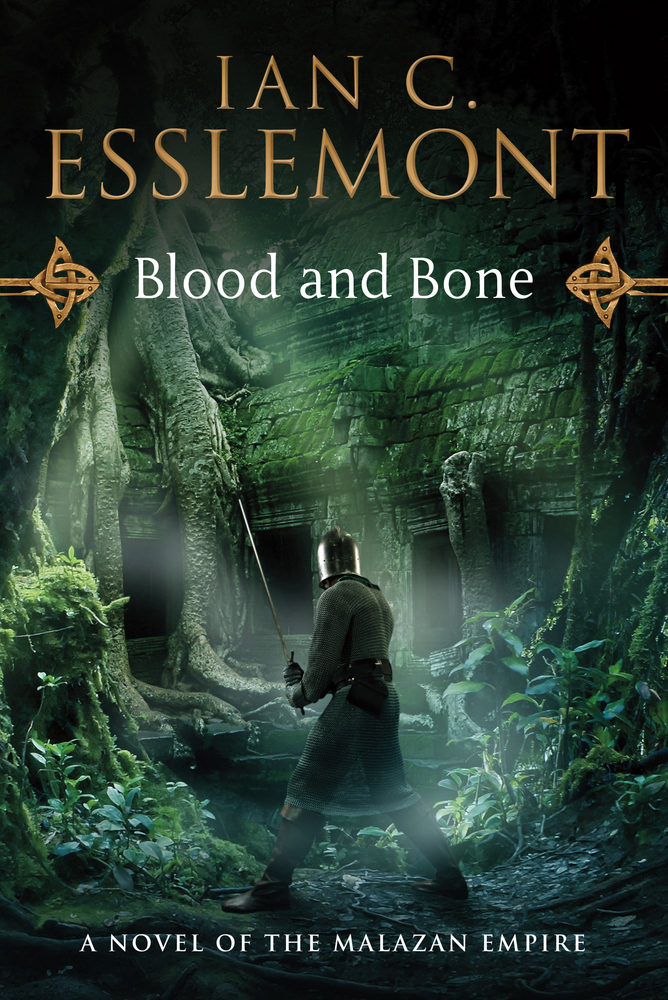