Return to the turbulent history of what would become the Malazan Empire After the disappointments in Li Heng, Dancer and Kellanved wash up on a small insignificant island named Malaz. Immediately, of course, Kellanved plans to take it over. To do so they join forces with a small band of Napans who have fled their home. However, Kellanved is soon distracted by a strange and dangerous ancient structure. Back in Li Heng, Dassem, now the proclaimed Sword of Hood, finds himself being blamed for a plague which leads him to a crisis of faith – and searching for answers.

During all this, the neighboring island of Nap threatens war and allies are beginning to wonder about Kellanved’s sanity. Dancer now faces a hard choice: should he give up on his partnership? Especially when his friends obsession with shadows and ancient artifacts brings the both of them alarmingly close to death and destruction. After all, who in his right mind would actually wish to enter the Deadhouse? 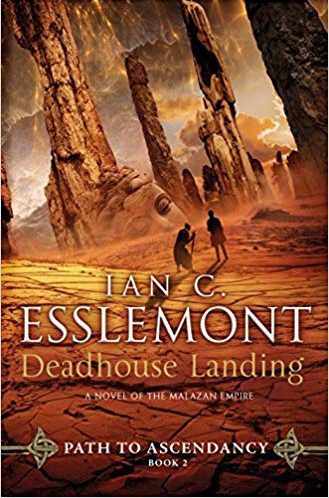 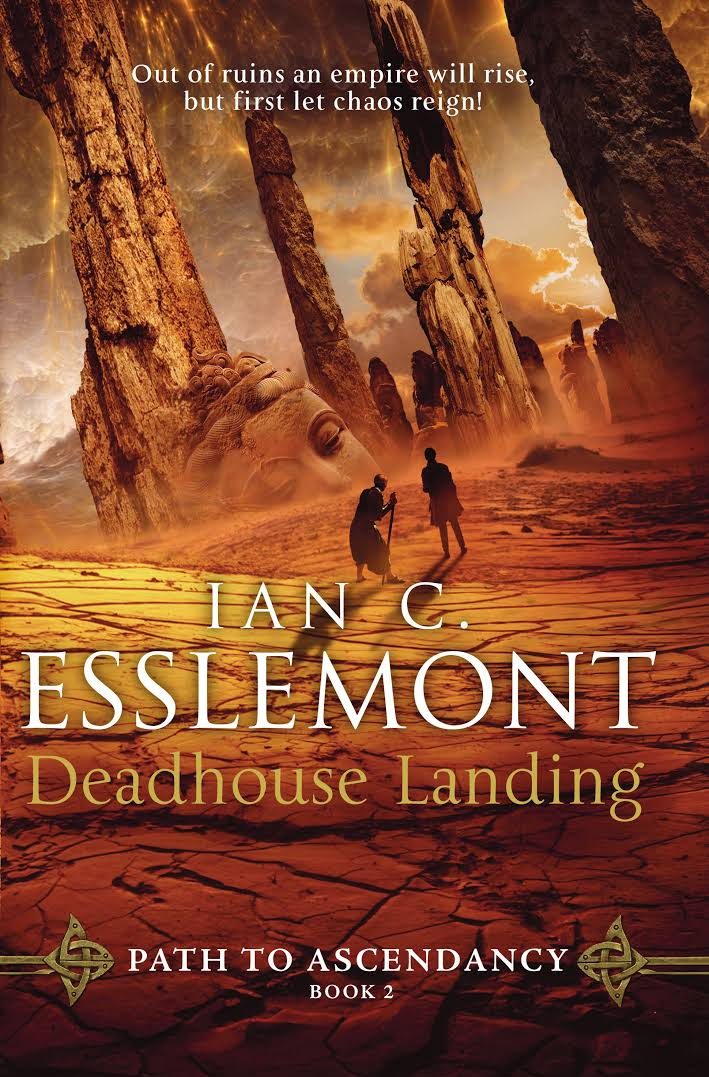